Limousines are lavish for groups, offering extra space, low noise, luxury, and smooth rides. You can also enjoy the sights and connect with friends while riding in a limousine.

South Florida is home to some of America’s most beautiful natural and cultural attractions. These include the Everglades National Park, a protected wilderness, and Miami’s lively, avant-garde nightlife. 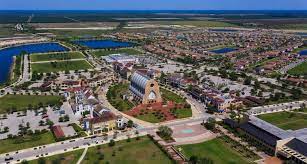 Ave Maria is a planned community located in Collier County near Immokalee and Naples. Ave Maria University is the town’s anchor. It was designed by Tom Monaghan (the university’s chancellor), who is also the founder of Domino’s Pizza. The Ave Maria Church is its most prominent landmark. It was designed to imitate Frank Lloyd Wright’s architecture and features unique elements like a Marton Varo sculpture of the Annunciation at 30 feet. This beautiful church is home to the Ave Maria Catholic Church of Venice. It was awarded significant awards by the American Institute of Steel Construction 2008; the Stable Life horseback riding company and the public Panther Run Golf Club are other attractions. The Sunshine State Steak Cook-Off is held every year. There’s also a Holiday Celebration of Lights. 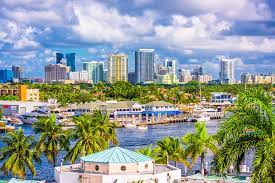 Fort Lauderdale is one of southeastern Florida’s loveliest cities, known throughout the nation for its famed beaches and boating canals. The city, located two miles north of Port Everglades, is one of the United States’ most popular LGBT-friendly tourism destinations, attracting over 1.3 million LGBT visitors each year. The lovely Fort Lauderdale Riverwalk landscaped park traverses the city’s waterfront toward the Arts and Entertainment District, showcasing attractions like the Broward Center for the Performing Arts, the family-friendly Museum of Discovery and Science and AutoNation 3D IMAX Theater, and the Fort Lauderdale Historical Center. The preserved Stranahan House, the city’s oldest building, is open to the public as a living history museum, showcasing turn-of-the-century furnishings. Hugh Taylor Birch State Park spans 180 acres along the city’s beachfront, showcasing nature trails, canoeing opportunities, and overnight camping areas. 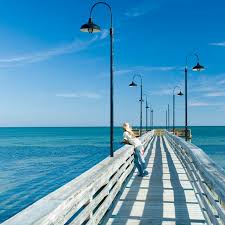 Islamorada, a charming village spread across six islands in the Florida Keys, is located between Everglades National Park and the Florida Strait. This village is also known as the “Sportfishing Capital of the World” and is home to the world’s largest fishing fleet per mile. It offers a wide range of water sports activities for visitors all year. The History of Diving Museum allows visitors to learn more about human diving technology and the development of human diving techniques. The Theater of the Sea is one of Florida’s first marine parks. Tours of an ex-quarry site can be arranged at Windley Key Fossil Reef Geological State Park. The Coral Shores Performing Arts Center hosts a variety of theatrical performances throughout the year. 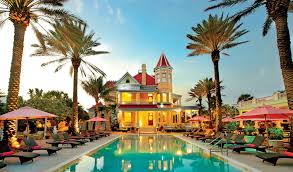 Key West, located 90 miles north of Cuba in the Florida Keys, is one of the most famous islands of the Florida Keys. It is well-known for its charming pastel-colored houses in the conch style, many of which are still living history homes, such as the Oldest House Museum. You can either drive to the island using the Overseas Highway or take a cruise ship to the Historic Seaport District. This district is well-known for its excellent shopping, dining options, and eco-tourism excursions. The preserved Nuestra Senora de Atocha galleon displays centuries-old Spanish treasure, while dozens of galleries showcase beautiful modern art. The 1860 African Burial Ground is an important cultural site on the island. It is the country’s only burial ground for African refugees after the transatlantic slave trading. Mallory Square on the island is alive every night with street performers, such as tightrope walkers and jugglers. 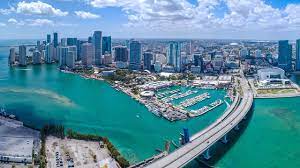 Miami is one of Florida’s top tourism destinations, ranking only behind New York City in international tourism in the United States. The vibrant, highly cultural city is known for its pristine beachfront, eclectic restaurants, and avant-garde nightlife options. Visitors can explore trendy art galleries and restaurant concepts throughout the city’s Wynwood Art District, known for its unique global fusion dining scene, which offers options ranging from Cajun-Vietnamese fusion pop-ups to family-style Mediterranean dining. Lovely performing arts venues abound, including the new Adrienne Arsht Center for the Performing Arts, the nation’s second-largest performing arts center. Family-friendly museums include the Miami Children’s Museum, the Frost Museum of Science, and HistoryMiami. The city is also known as one of the world’s top LGBT-friendly tourism destinations, attracting more than one million LGBT tourists each year. 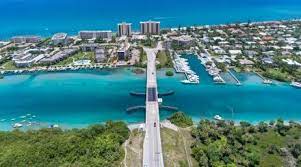 Palm Beach is a beautiful town in south Florida located adjacent to the state’s mainland at Lake Worth Lagoon. The city is one of the United States’ top resort destinations, home to exquisite 20th-century mansions, upscale boutiques and art galleries, and renowned fine dining restaurants. Visitors can explore the impressive Gilded Age residence of industrialist Henry Flagler, which is now operated as a living history facility as the Flagler Museum. Spacious Palm Beach Municipal Beach stretches along pristine waterfront stretches in the city’s downtown district, offering direct beachfront access for water sports and sunbathing throughout the year. Worth Avenue is known for its upscale shopping and dining. The city hosts the renowned Palm Beach Food and Wine Festival, one of the nation’s most acclaimed food and wine festivals.

How to Choose the Best Wedding Limousine Service in FL

South Florida Limo Can Bring You the Most Memorable City Tour 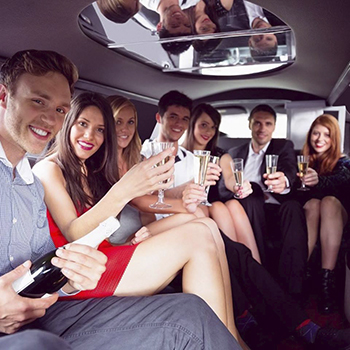 Ready to book your next ride with us?